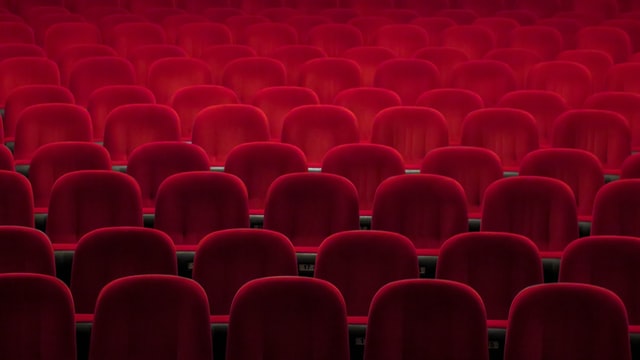 The Notebook is a heart wrenching love story directed by Nick Cassavetes based on a best-selling Nicholas Sparks novel. The movie focuses on the test of young love between Noah Calhoun and Allie Hamilton, played by Ryan Gosling and Rachel McAdams. This film depicts the perfect scene for the two to fall deeply in love. What makes this film particularly amazing is the way Cassavetes goes back and from when Allie and Noah first fell in love to their later love life. The Notebook by Nick Cassavetes is a heartwarming romance movie starring Ryan Gosling and Rachel McAdams telling the story of young love.

The Notebook is a story being told from a notebook by an elderly man named Duke to a fellow female patient with dementia in a modern day nursing home. The story begins in Seabrook Island, South Carolina in 1940 where teenager Allie Hamilton is spending her summer vacation. During her vacation Allie goes to a carnival where she meets local boy Noah Calhoun her soon to be love. One day, Noah brings Allie to an old abandoned house that he dreams of one-day remodeling and starting a family in. Their fun comes to a sudden end when the two love birds become aware that Allie’s have the police searching for her. Allie and Noah end up getting into an argument and part ways. Allie is then surprised by her mother the next morning with news of their return home that day when Allie is forced to leave without telling Noah goodbye. Noah is left with a devastating heartbreak leading him to write a letter a day to Allie for a whole year, only to get to no letters in return. As their lives go on Allie becomes engaged and Noah purchases the home of his dreams, The Windsor Plantation. While Allie is preparing for her wedding she is astonished to find out Noah had completed the remodel of the plantation and surprises him with a visit where they catch up on each-other’s lives and reconnect romantically. The next morning Allies mother rushes to Noah’s house to inform her that her fiancée, Lon, had come to find her after learning about Allie and Noah’s past. The film then goes back to the modern elderly couple where Duke asks Allie who she chose.

The Notebook is an incredibly likeable movie, it has all the flavors that the perfect tragic romance movie requires, a rich girl who falls in love with a poor boy, distance, the girl meeting another guy, and the discovery of long lost love. The movie makes one believe in the power of true love, and if something is meant to be then it will happen. It teaches you to never give up if you truly love a person and that nobody is perfect nor is life itself. Every relationship will have arguments and disagreements but as long as there is true love between the two of you, problems will only build the relationship to be stronger. I strongly believe that everyone will learn from this movie and that everyone can gain from these lessons taught.

This movie is directed toward teenagers and adults as I would recommend it to all of my peers, though it may be too mature for younger audiences. The Notebook is rated PG-13 due to sexual content. I personally love the movie The Notebook’s passionate romance between the two young lovers. I would rate this movie 10/10 r.