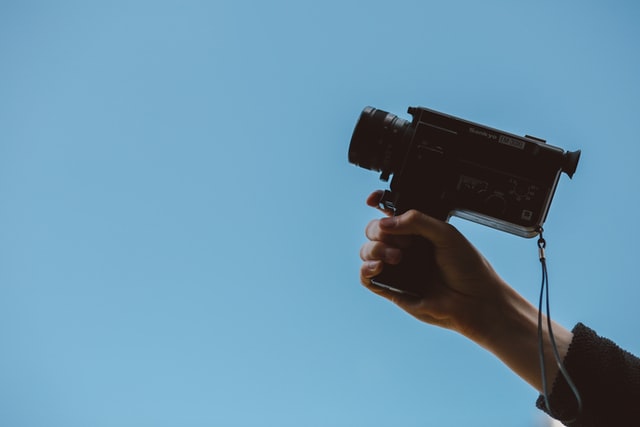 The name of this movie is Braveheart and was directed by Mel Gibson, he’s also the actor of the main character called William Wallace.

The movie is a historical war movie with some romantic parts as well. The director of the movie, Mel Gibson, was born in USA but moved to Australia when he turned 12 and grew up in New South Wales. He was the sixth children out of eleven. He has become one of the most famous actors in the action movie genre.

The movie takes place in late 1200 and begins with a short scene where you see William when he’s young. You then get to see how his father died in a protest against the English men when William was young, and because he was just a child he had to live with his uncle who took care of him. Growing up he saw just how cruel the English men were against the poor Scottish men. He then marries a sweet lady in secret so that his English landlord couldn’t take the virginity from his wife. But shortly after the wedding the english men captures his wife and William saves her from a rape attempt but when they try to escape she gets captured and executed in public. That’s when the movie turns around and William gets furious and brings together a small army of Scottish men to take on England. When William free the people in his home town the English king, Longhanks, gets mad and sends his son to try and stop this Scottish hero. Together with his friend Hamish he continuously rebel against the Englishmen and stop for no one. As his legend spreads he many more Scottismen join him on the attempt to free Scotland from the cruel Englishmen.

The most important person is of course William Wallace who’s the main character. He’s a great leader a great war hero who fights to his death for his country. Although, in the beginning of this movie he’s just a normal man who lives in Scotland under the control of England. But when his wife gets executed by the Englishmen in public he gets really angry and becomes this great leader and war hero and really wants revenge on them.

Another important character is Robert the Bruce who’s the king over Scotland by the time when William is trying to give Scotland the freedom that they deserve. But Roberts’s father orders him to stop William because he wants his son to have power over Scotland which he won’t if William succeed. His father even wants him to arrange a meeting with William where he’s going to capture William and give him to England in return of more power. But Robert the Bruce does not want that so he directs William away from there to save him. But his big turning point comes when he helps the English in the war against Scotland and meet William, That’s when he realizes that he’s wrong and does all he can to try and help William to the victory.

A third important character is Princess Isabella of France. She’s married to prince Edward who’s the son of king Edward Longshanks who’s the king of England. She’s an important character because she gets ordered by the king of England to negotiate with William over an agreement which is just a decoy for another invasion. But when she meets him she gets emored by him and tells him about the coming attack on Scotland.

I would strongly recommend this movie as it has a great storyline with lots of great actors and beautiful scenes. It’s also in some ways historically correct wich makes a bit more realistic. It’s also good to know that there’s a lot of violence and bloody scenes, so if you’re a sensitive person it’s not a movie for you.