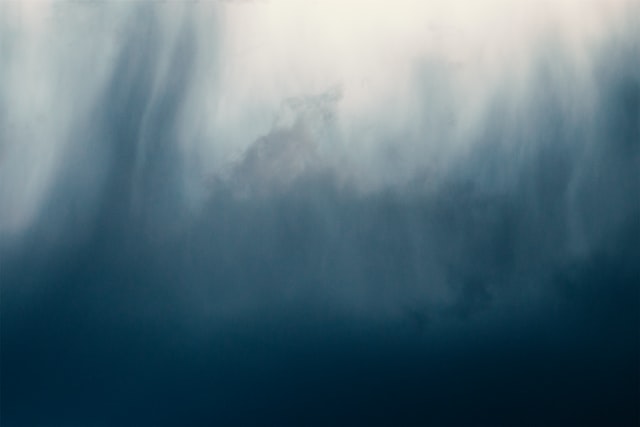 Willy Loman’s thoughts on success are that a man can, “Walk into the jungle, and come out, at the age of twenty-one, and he’s rich!”. He insists finding success is as easy as wanting it.

In Death of a Salesman, Willy Loman’s view on success is skewed. This is because he believed he can”…walk into the jungle and come out rich…”. This shows how much Willy desires to be wealthy and successful. This ideal manifests and affects his relationships with his sons, how he approaches his American Dream, and how it leads to him abandoning his family. Yet, it leads to more tragedy because of the way he conquered his “obstacles.”

To begin with, Willy’s relationships with his sons cause conflict within the family, which adds to the tragedy that befalls Willy. In earlier years of the Loman family, the boys idolize their father. However, as the play progresses it shows how strained the relationship with his boys is. Willy and Biff are always tense with each other because of the “failures” between them. Happy is more respected but Willy ignores all his accomplishments because Biff was meant to be the “star.” The boys initially try to please their father, but eventually end up irritated. At one point, Happy disowns Willy saying, “No, that’s not my dad. He’s just a guy.” This all contributes to Willy’s feeling of failure. He feels he didn’t provide proper care and a “normal” life to the boys. It proves to make Willy feel worse about himself because he blames all of his sons shortcomings on himself. He continues to feel worse because even when they try to reconnect it ends in rejectment from his sons. Willy feels guilty against his actions that affected his boys and feels the only way to help them anymore is through his death.

To get the best essay writing service, you need to first do some research on the internet. Then it is best to read essay writing service reviews to see which company delivers every assignment on time and provides quality paper. The last thing you want to happen is to get an inferior paper written by an inexperienced or unprofessional writer. If you are thinking about using an essay service make sure you use one that has a good reputation and experience.

In addition to Willy’s shortcomings as a father, he failed at his “American Dream.” He builds himself up as a big shot salesman, yet the only way he got up the corporate ladder was through deceit. He believes that personality, not hard work and innovation, is the key to success. When Willy’s career stalls, he tries to use his “personality” to get a raise, but his “personality” gets him fired. The Loman family was already struggling financially with only Willy supporting them. With the loss of his job, it causes more grief on Willy. He was struggling with money with his job to the point of having to borrow from Charlie to make ends meet. He can’t support his family anymore alive so he thinks the only way to make quick money. His suicide is his last chance at providing for his family. With the insurance on him, it provides twenty-thousand dollars to his family.

If you’re seeking top-quality academic writing that won’t put a dent in your bank account but will garner respect from your audience, spend some time searching for an academic essay writing service that can help you write that winning essay. Whether you’re looking for proofreading or editorial help, a good essay ghostwriter can give you the editing you need without sacrificing your style and tone. The best essay writers know how to use all of the tools that good writing requires, and they’ll take your project from beginning to end with clear, memorable writing. But how do you find the top essay writing service? Let’s take a look at some of the best ways…

Coupled with horrible relationships with his sons and bad financials, Willy overtime abandoned his family. He started to work more, causing him to leave his family behind. Eventually cheating on Linda to combat his loneliness. In later years, Willy and Linda argue about his job. Even telling him to quit because of the stress. She later reveals that Willy has been trying to kill himself, with wrecks and gas poisoning. She was convinced he was done when the rubber hose is gone. However, Biff informs her that he had taken it. With his family feeling disconnected from him and all the guilt he has when he thinks of them. Willy feels the only way to help them is to kill himself. He knows he abandoned his family but often projects his guilt wrong. He shows anger towards his family because of all of his own insecurities.

Thus, his relationships with his sons, his failure of an “American Dream”, and the abandonment of family all contributed to his death. Willy concludes that death is the only option to get his family relief. With his death, he can support his family with the insurance money. The Loman family may feel even more abandoned, yet Willy did what he deemed best to help them continue to flourish.