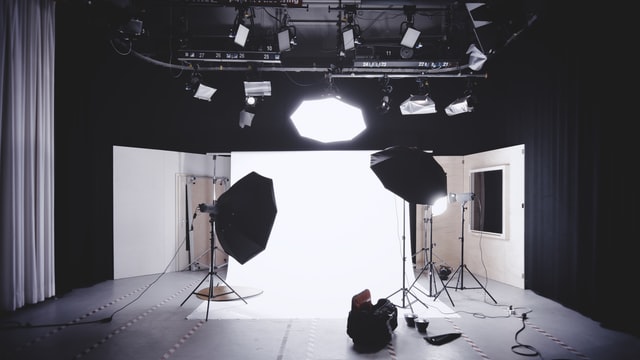 The film District 9, directed by Neil Blomkamp, recounts the story of Wikus Van De Merwe’s transformation from human to an alien prawn.

Wikus, played by Sharlto Copley, is an MNU officer, in Johannesburg, South Africa. Wikus works with the aliens that were accidentally stranded on earth. After accidentally landing on earth the aliens take refuge in a small township known as District 9. Wikus leads a team that is tasked with evicting the aliens and relocating them to a more ‘improved’ district. During a routine eviction run, Wikus stumbled into a home that contained alien weaponry. Wikus came in contact with a foreign liquid and sprays his face with it then begins to develop cold-like symptoms. After 30-plus hours of exposure, he gradually began to turn into an alien prawn. With the help of Christopher, a prawn, they went on the hunt for a cure to change Wikus back to human. Unfortunately, the cure was unattainable on earth, and Christopher needed to return to his home planet. The journey back was estimated to take three years. Ultimately, leaving Wikus on earth mutating into a prawn, and unable to be with his wife.

The director wanted his audience to learn the surrealism of racism between the two groups of species. In the film, we take an in-depth look at the lifestyle the alien prawns were given. They were promised an adequate lifestyle, but in return, received a slum community. In a scene, we see how the prawn is excluded from public places, like restaurants. One could say that it felt familiar to the times of segregation. Their homes can be compared to concentration camps that housed innocent people. The social and culture discriminations that are presented in the film feel relevant today. The prawns were mistreated and looked upon as vermin by the African residents leaving nearby. During the eviction scene, many prawns were killed because they wouldn’t agree to leave their house or because they seemed threatening. Blomkamp used these two distinct group to highlight the discrimination that happens when one of them feel superior. During the expedition to find the cure, Wikus and Christopher discover a lab with prawns. The prawns are being tested and examined like animals by scientists.

I absolutely loved the acting in the film, Sharlto Copley was brilliant by portraying a bureaucrat that loved his job and wife. I enjoyed seeing Copley take the character through a journey of self-discovery and redemption. At the beginning of the film, Copley shows prejudice against the prawns. However, as he begins to turn into one of them, he experiences first hand the hate and humiliation, they face daily. His transformation into them led him through obstacles that he had to overcome. For example, when the government discovered his abnormality, they wanted to test him. He was considered a medical artifact, and they wanted to use him as research. Copley acting comes through screen loud and clear. He makes the audience feel sympathy for him and concern. When he is persecuted, we see the fear and anguish in Copley’s eyes and attitude. At the end of the film, Copley matures and feels compassion for the prawns. He demonstrates a growth in the character from a loving family bureaucrat to a compassionate hero. Copley’s acting is like a rollercoaster that leaves the audience inspired and captivated.