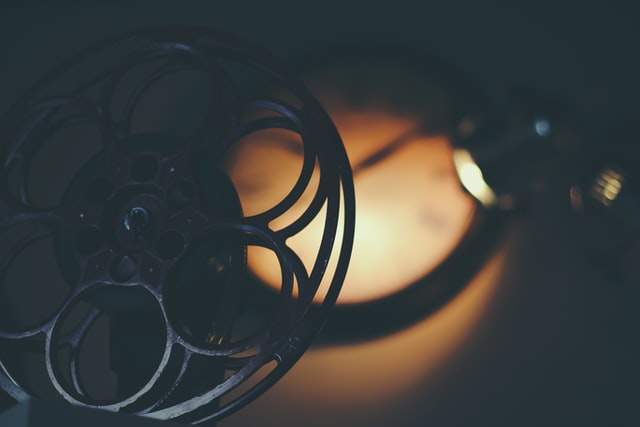 The genre of science fiction is essentially an imaginative contest which can consist of scientific discoveries, life on other planets, extraterrestrial invasion, or environmental changes.

Stories of science fiction tend to deal with the consequences of individuals and society developing or the dangers of technology. District 9 is a film directed by Neill Blomkamp, directed as a documentary that is set in South Africa. During 1982, a spaceship arrives in this region and malnourished aliens, or “sprawns”, are helped in a camp located in District 9, similar to refugees. General themes from this film are xenophobia, segregation, and miscegenation. Different literary techniques that help convey these ideas are structure and point of view.

In the film, sprawns are welcomed when they first arrived, however as years progressed, the welcoming faded away and xenophobia developed. They were once treated like humans, but now are treated horribly and depicted as dangerous delinquents. “What for an alien might be seen as something recreational, setting a fire to a truck…is for us obviously an extremely destructive act”. These scenarios depicted are demonstrated to the people through media, which fuels fear and hatred towards these sprawns. Unfortunately, the aliens had a reason for their actions. Since individuals from the region wanted them to leave, they would riot and upset the aliens. What the media portrayed was a form of retaliation towards the humans, yet they were depicted as the enemy. That is why government officials decided to act and move the sprawn population to a different district. Segregation is demonstrated throughout the film, when different parts in the communities said, “Restrooms for Humans Only” or “No Non-Humans”. The idea was to dehumanize the aliens and simulate them as “a bottom feeder, that scavenges the leftovers”. This statement is proven when aliens are seen looking for food or materials in dumpsters and when they consume cat food.

Miscegenation is the interbreeding of people with differences races, or in this case, species. Wikus van der Werwe, a member of the Multi-National United (M.N.U), is in charge of relocating the aliens to a different district. The M.N.U oversees the aliens and a manufacturer of large weapons. “We just found a dangerous object here. It has a fluid that I suspect might leak onto people or cause damage.” This dialogue foreshadows the outcome of Werwe’s greed and discrimination. He gets exposed to the foreign liquid and suffers changes throughout the body, which causes mutation. “Wikus Van De Merwe was recently apprehended after prolonged sexual activity with aliens in District 9.” Although the information is incorrect, the MNU portrayed this information to the media to turn them against Werwe. The reason it helped the government officials is the fact people do not approve the interracial relationships between humans and aliens. It is ironic because he did not want to continue being an experiment due to his mutation and his own family and friends went against him.

In conclusion structure and point of view are two of the elements that help viewers understand the general themes in the film District 9.