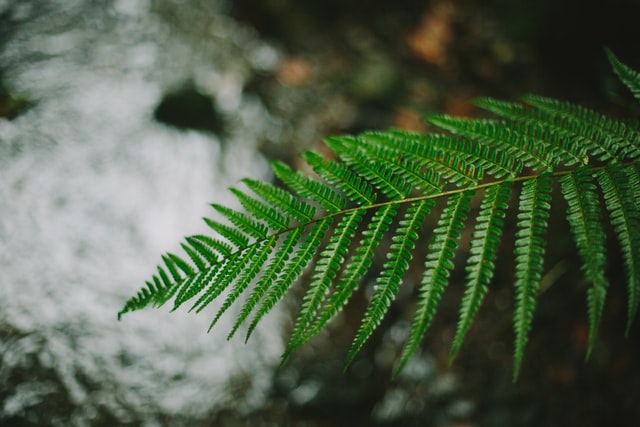 As children, we tend to see the world in a better light than when we become adults.

As children, the negative aspects in life are hidden as if camouflaged and the positive aspects pop out to us as the colors in children’s books do. Thomas describes a child living on a farm all happy and innocent while exploring his natural surroundings; however, he soon comes to realize the world around him isn’t as prosperous as he once thought. His innocent outlook on life as a child caused his first experience with adulthood to destroy his once innocent outlook. He sought to stay in his little paradise to prevent the loss of his childhood; however, adulthood is inevitable. Therefore, Thomas mourns the loss of his childhood and the innocence he once had. The poem, “Fern Hill” by Dylan Thomas represents a physiological lense as it highlights the transition of childhood to adulthood.

Dylan highlights his childhood at the beginning of his poem, “Fern Hill” that illustrates the memories of the times he would spend at his mother’s country home during the holidays. Within his poem, he describes his natural surroundings when he states “Now as I was young and easy under the apple boughs/About the lilting house and happy as the grass was green/The night above the dingle starry…”. Apple trees, green grass, and a starry sky convey the natural surrounding of the innocent life that a child lives living without worry. As he explored the wilderness, he felt as if he was a “prince” acting as a “huntsman and herdsman”. However, this time wouldn’t last forever as the fear of growing up caused this time to only occur “once only”. Overall, the careless and carefree life of an innocent child leads only to regret.

Dylan looks back on his childhood as he is an adult where he is referring in the past tense which gives the reader the idea that Thomas is now an adult looking back on his childhood. He uses wording such as “I was” and “had” among other past tense words throughout his poem conveying that his time on “Fern Hill” occurred in his past. As the poem goes on, the fear of regret is mentioned when Thomas writes “nothing I cared” showing the regrets he has of carelessness in his childhood. He writes “nothing I cared” once more at the beginning the last stanza to greave the loss of his childhood and his innocence.